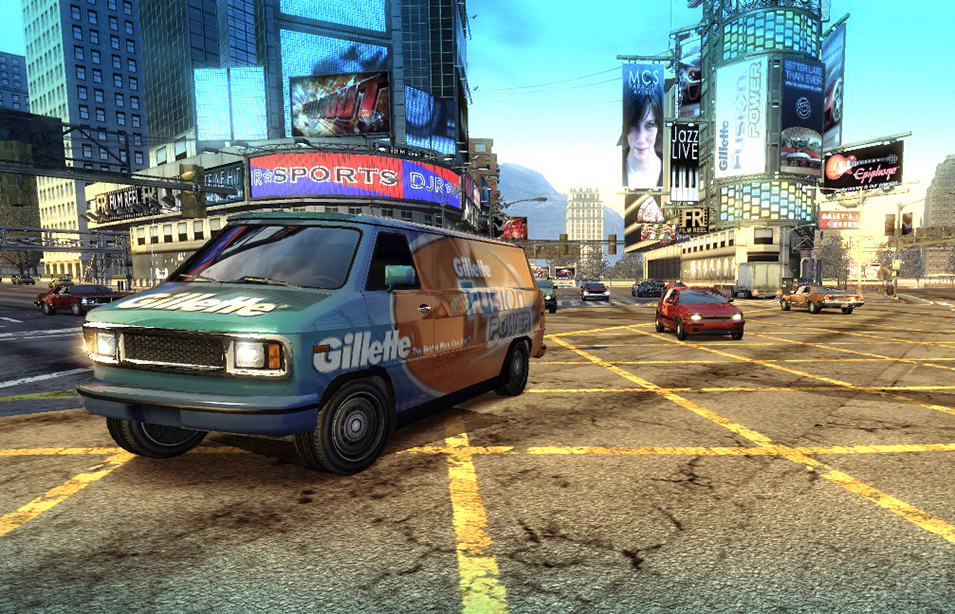 As more games hit the market, it becomes harder for publishers to get noticed, which has made proactive user acquisition strategies more important. That’s true of casual games, which have found a huge following on mobile, and more complex games that have found ways to integrate advertising that doesn’t detract from gameplay.

For our first-ever report on mobile in-game advertising, we analyzed several ad formats that game developers are offering brands, from playables and interstitials to rewarded video and banner ads.

With their ability to augment the gaming experience, rewarded video—video ads that can be launched at key moments in a game in exchange for a small, tangible in-game benefit, such as an extra life or added energy—has found a home in games. Most game developers that offer in-game ads use rewarded video, according to Walnut Unlimited. In fact, only 15% didn’t use them, while 75% did so with other formats.

The advantage of these ads is straight-forward and can supplement in-app payments. Advertisers like the ads because they only pay if the viewer takes the desired action—but the completion and install rates are very high. This lets publishers charge a high eCPM, but it centers around the fact that users opt in to seeing them.

Interstitials and rewarded video often have “end cards,” a final ad screen with a call to action. Depending on the advertiser, end cards might invite users to tap for directions to a store, install an app or view a rich media experience, such as a playable ad.

Another ad unit that has benefited from the move to interactive and engaging formats is the playable ad, which is a miniversion of the advertised game or a branded minigame. The ad works best when it replicates the most representative level within the advertised game. This requires analysis of the gameplay to see where players are most engaged and then building the same experience into the ad. The net effect of a well-designed playable ad isn’t just higher clickthrough rates and CPMs or cost per action (CPAs), but also better post-install engagement.

The growth of hypercasual games—games that are very easy to learn and have short game loops—has also been a boon for banner ads. They remain an important unit in a wide range of games sometimes as a complement for increasingly sophisticated and interactive rewarded video and rich media ads but also as the main monetization tool in games that don’t have an internal purchase economy, lending themselves naturally to rewarded video.

More recently, new technologies offered by companies like Bidstack and Admix can insert banner ads into the gameplay itself, effectively turning them into native ads. For example, the banner could be placed on a flag on the side of a racecourse or the arena walls in a sports game. These are native ads, but the creative is a standard banner ad bought programmatically that has been transformed to fit seamlessly into the game’s world.

A escalada do investimento publicitário de 1980 a 2020