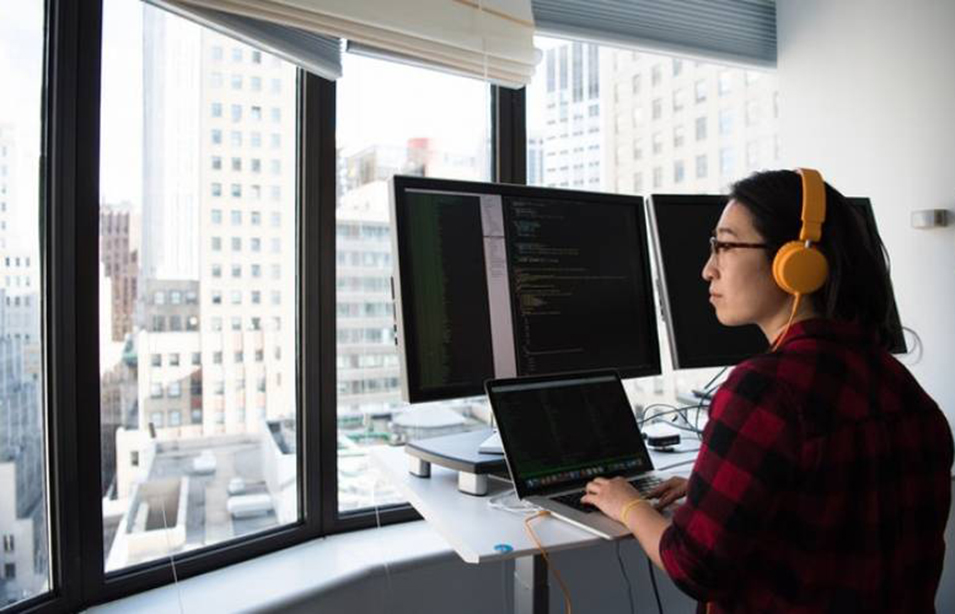 Computers and other machines are fantastic tools that allow us to become more productive, learn more information, and stay connected with each other. But in order to use them, we need to “communicate” with them in some way. Historically, this has been with the manual inputs of a mouse and keyboard (or a touchscreen), using a screen to read what the computer returns to us.

In the past decade or so, we’ve seen the gradual rise of a new way of talking to machines: voice and speech recognition. But will this mode of “talking to machines” persist into the future? And if so, how might it evolve?

The State of Technology

First, let’s take a look at the state of modern technology. People are still using keyboards, mice, and touchscreens for much of their daily interactions, but increasingly, they’re turning to voice-based interactions. We can run searches on popular search engines with a simple phrase. We can say out loud what we’d like to type, and our phones can translate that into written text. We can even install digital signs that can talk to our customers or directly engage with them.

Over the years, voice-based interactions have grown to become incredibly sophisticated. In the early days of this technology’s development, it was basically a gamble; in most cases, the system wouldn’t “hear” you correctly, or it would misinterpret what you were trying to say. But these days, the most popular digital assistants and speech recognition programs can detect and understand human speech with human-like accuracy.

In line with this, human beings have gradually become accustomed to voice-based interactions. In 2010, you might have felt foolish saying something like “OK Google,” or “Hey Alexa” to one of your devices. But in 2020, this is commonplace. In fact, it’s stranger when we see someone who doesn’t frequently interact with their machines in some way.

Why Voice Has Taken Over

Why has speech recognition seen such an impressive growth and development rate in recent years? There are a few possible explanations. The first is that voice is simply more convenient than using your hands for everything. If you’re driving a car and you want to keep your hands on the wheel while typing a message, you can simply think “out loud” and take care of it. If your fingers are sore from a long day of typing, you can switch to voice-based inputs and give your hands a break. If you’re in the living room with no device nearby and you need to know the name of the actor in the show you just watched, you can speak your query aloud and get it addressed in moments.

Voice is also low-hanging fruit when it comes to technological development. As we’ll see, there are alternative modes of machine-human communication that are much more sophisticated, and may take decades to fully develop—but we’ve practically mastered voice search in just a few years.

Consumers see the benefits, and the technology keeps getting better. So it makes sense why voice-based interactions with machines have become the new norm.

That said, there are some potential issues with voice-based machine interactions, even over the long term:

How Voice Can Be Improved

Tech companies are continuously looking for ways they can improve their voice interactions and get an edge on the competition. These are some of the most important areas of focus:

So will we ever move away from voice as a mode of interaction with machines? That remains to be seen, but there are a handful of contenders that could one day replace both speech and manual entry—even if they’re years away from full development.

For now, voice-based controls and communications remain the dominant force in the ways we exchange information with machines. The technology is so sophisticated that most people can harness its potential easily. There are problems with its use, including privacy concerns and limited predictive abilities, but these may be mitigated (or eliminated) with further development.