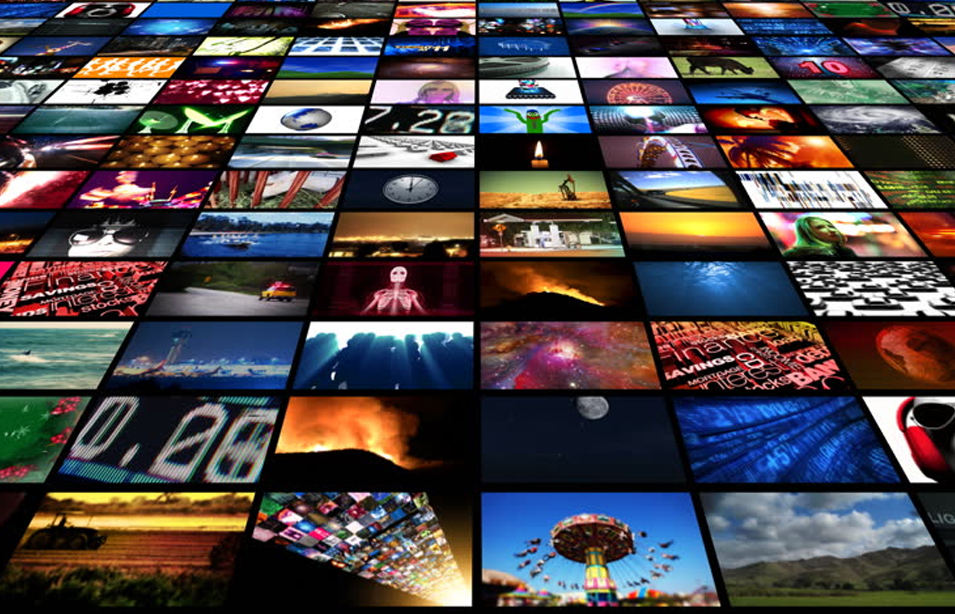 As streaming increases, ad supported video services are starting to garner a significant share of viewing.

In a new report, titled Beyond SVOD, Nielsen noted that when it measured streaming in July, time spent viewing video sources other than the big subscription VOD services–Netflix, YouTube, Hulu, Amazon, Disney Plus–accounted for a 23% share and minutes spent viewing rose by 57%.

AVOD services–such as Tubi and Pluto TV–accounted for 21% of this “other” category, or 4.8% of the total. Also included in other were video from MVPDs and vMVPDs, other SVOD services, gaming, network and social video.

Nielsen previously has released data on the SVOD services, including estimates of how many people watched top shows on Netflix and Amazon. Data on AVOD is new for Nielsen.

“While much of the streaming discussion focused on high-profile subscription video on demand (SVOD) content like Tiger King, Ozark and Upload, ad-supported video on demand continued to expand its foothold,” Nielsen said in the report.

“Rising unemployment in the U.S. is a clear indicator of consumers’ ability to spend, and on what. Free will be key for cash-strapped consumers, and consumers with multiple subscriptions may pare down to be more fiscally responsible. If times get tight, ad-supported free models could supplement any gaps left by cancelled services,” the report said.

With the number of both SVOD and AVOD services expanding, the streaming content field is getting more crowded and fragmented.

“That places an increased burden on all parties interested in capturing and keeping audiences engaged,” Nielsen noted.