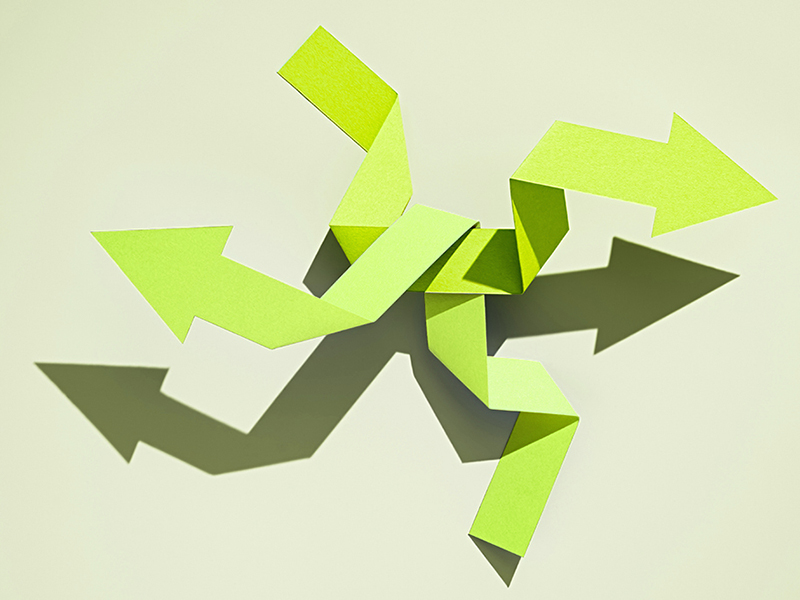 The world’s most valuable brand is worth $315.5 billion.Source: Kantar

Global online ad spend is set to grow 4.7% this year, up from the 4% forecast in December 2018.Source: Zenith

Nearly half of advertisers planned to increase spending on influencer marketing by April.Source: ANA

Campaigns that made a splash so far this year

The full Reese’s video times in at nearly 1 hour and 30 minutes.

Reese The Movie: A Movie About Reese (An ASMR Experience)Credit: Reese Canada on YouTube

Of the more than 1.5 million social media mentions, 1.1 million were within the campaign’s first 24 hours.Source: Talkwalker
No. 5 in likeability ranking of Q1 ads.Source: Ace Metrix
Sentiment: 32% ?, 36% ?, 32% ?Source: Talkwalker

Twelve percent of “Game of Thrones” fans have a favorable view of Oreo compared to just 3% for the average consumer.Source: YouGov

It’s reportedly the largest-ever programmatic OOH campaign, with thousands of digital screens at shopping malls and along highways.

Resumo do segundo dia do ProXXIma